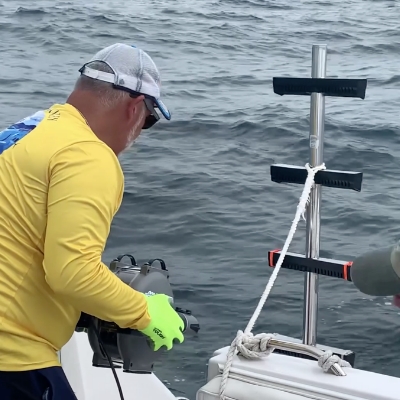 On June 29th 2021, The International SeaKeepers Society assisted Nova Southeastern University's Dr. Paul Arena, and researchers Michael McDonough and Sydney Panzarino in the sixth outing of an ongoing project that began in 2018, to monitor the health of Florida reefs. A commercial-grade mini Remotely Operated Vehicle (ROV) was deployed from DISCOVERY Vessel Surface Interval, a 30' Proline center console, to further investigate what bathymetric mapping and submersible dives have recently discovered as an area of deep reef that has been covered by the spoil produced by dredging in the Port Everglades Inlet.

Reef area to the north and south of the buried area serve as controlled variables for comparison being that they have been unaffected by the dredging and have remained in a natural condition. Because of the area's depth, SCUBA surveys are restricted, and the ROV was used to record video surveys of these areas which allows for observance of fish communities that are associated with various benthic habitats in the mesophotic zone.

The goal of this outing is to use the video footage from the ROV deployment to compare fish assemblages and observe fish communities in a relatively unknown and unexplored deep-water habitat. 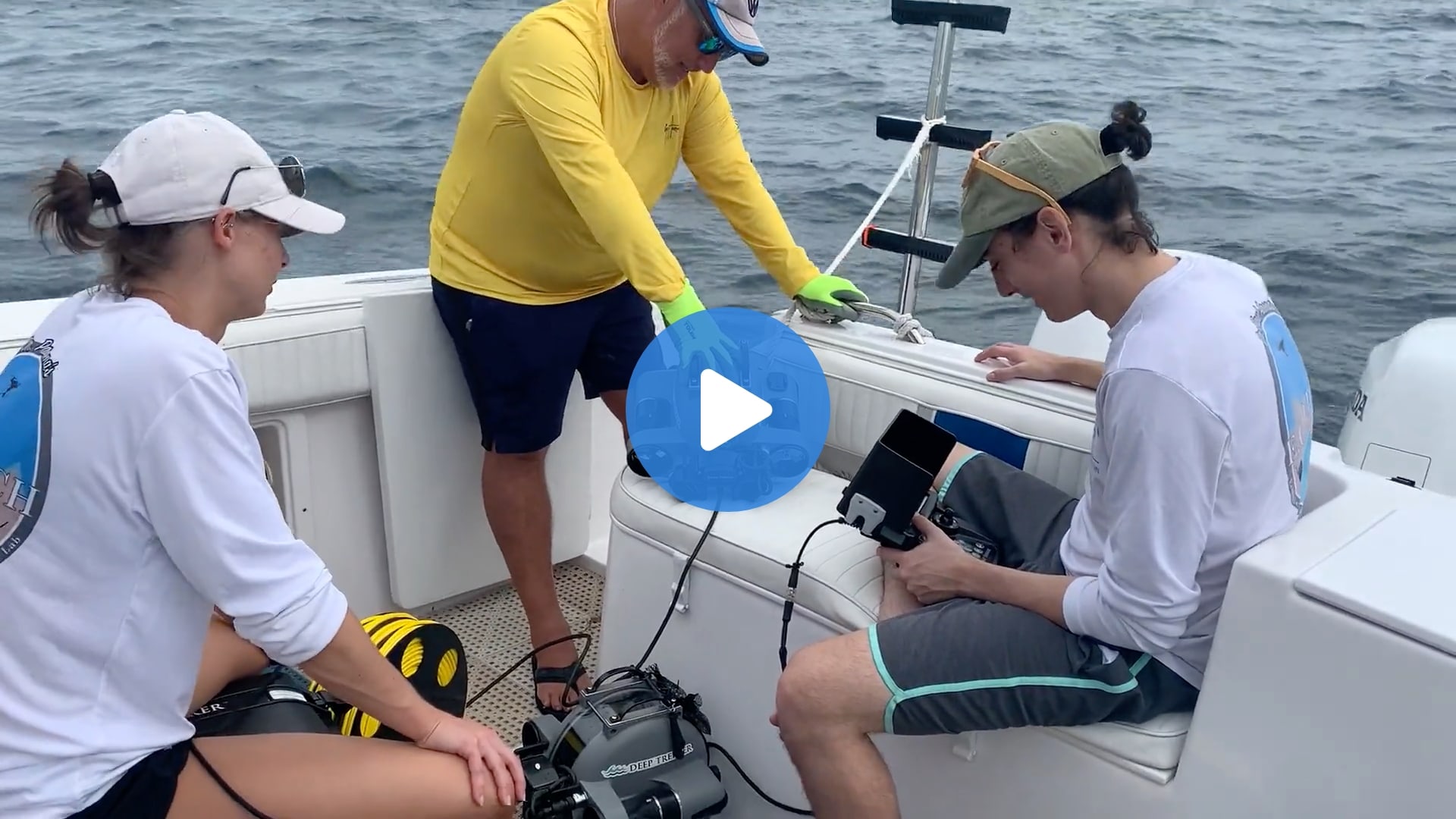