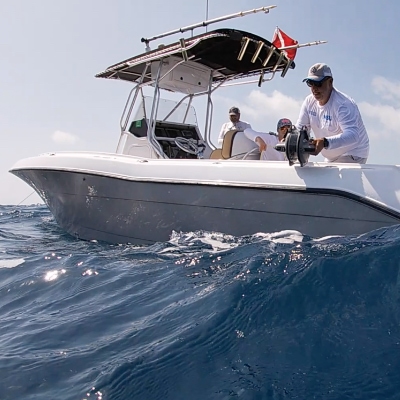 On April 26th, The International SeaKeepers Society partnered yet again with Nova Southeastern University’s Professor Paul Arena, and researchers Sydney Panzarino and Michael McDonough to deploy a commercial grade mini ROV from new DISCOVERY Vessel Sea Hag, a 28' Aquasport center console. Their eventual aim is to provide information on the fish communities that utilize a relatively unknown and unexplored deep water habitat. Due to its depth, SCUBA surveys are restricted, thus an ROV unit could be utilized to record video surveys of these areas. The goal is to compare fish assemblages associated with various benthic habitats in the mesophotic zone. Recent bathymetric mapping and submersible dives have discovered an area of deep reef covered by spoil produced by the dredging of the Port Everglades Inlet. Areas to the North and South of this buried area remain unaffected and in a natural condition.

This was the fifth outing of the project and these surveys will continue on a monthly basis. As the project continues, data collected will help to determine what affects this type of dredging and dumping has had on the habitats that these species call home. From there, policy may be changed to make sure these harmful practices are a thing of the past. 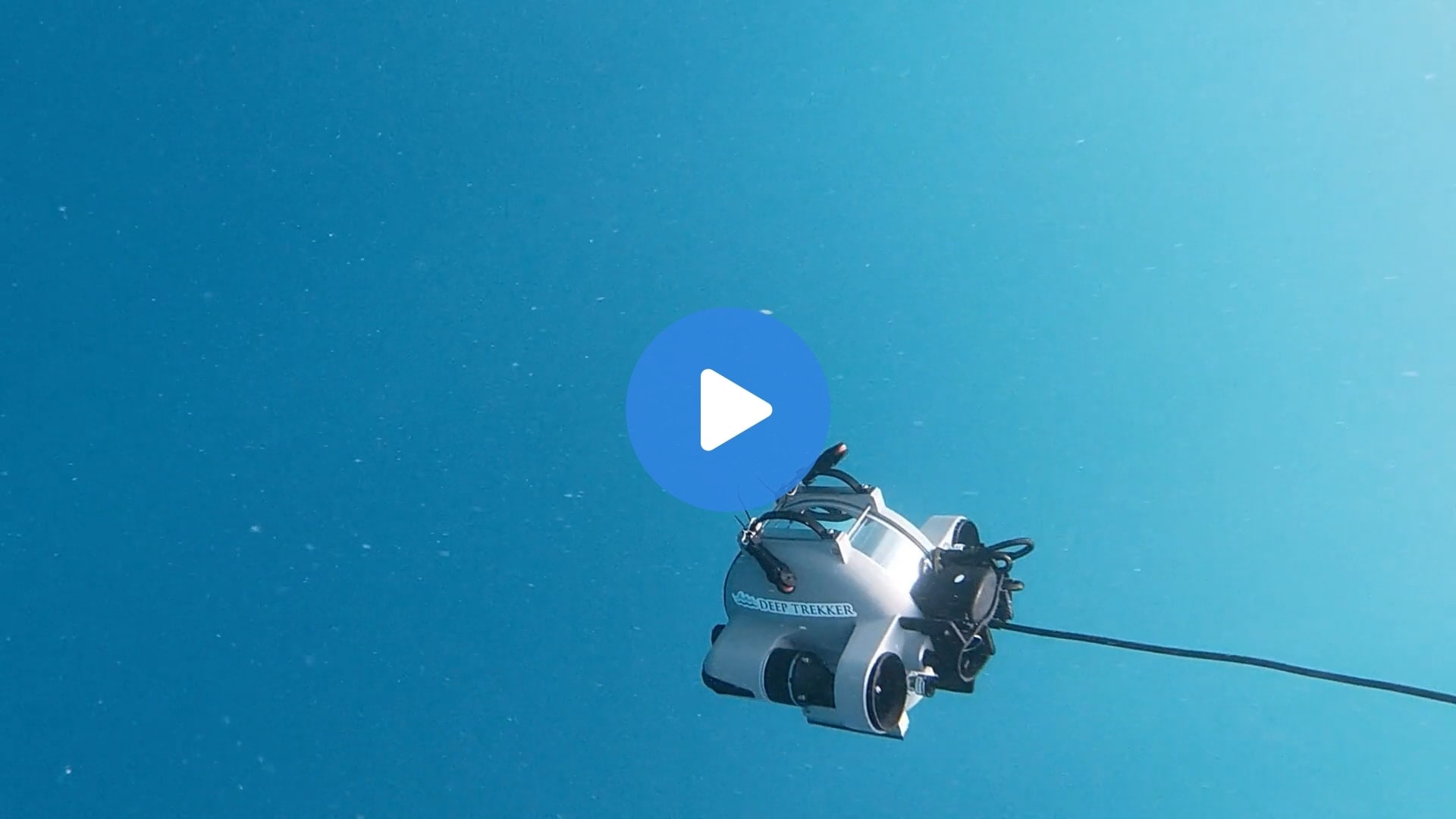