The International SeaKeepers Society, Asia Awards Dinner 2017 was hosted by Dinner Chairs Julian and Sandra Chang, to recognize Francis Lee and the Nature Society (Singapore) Marine Conservation Group for their extraordinary efforts and commitment towards Singapore’s marine conservation. The event was held at the SEA Aquarium, Resorts World Sentosa Singapore. Fabien Cousteau, world renowned aquanaut and member of the Scientific Advisory Committee of the International SeaKeepers Society and Sylvia Earle, marine biologist, explorer, author, and also a member of SeaKeepers’ Scientific Advisory Council, were special guests for the evening.

This year’s SeaKeeper of Singapore, Mr. Francis Lee, is recognised for his exemplary work and distinguished service – spearheading efforts and dedication to the marine conservation movement in Singapore and beyond to the Asean region to protect its biological, social and cultural diversity. A keen activist for sustainable eco-tourism and as one of Singapore’s original marine conservationists, Francis’ stewardship of our oceans included being the 1st Singaporean Commodore of the Republic of Singapore Yacht Club and the Chairman of the Singapore International Year of the Reef Committee that co-produced the “Singapore Blue Plan.” As an Expedition Leader and Author, Francis is also interested in the media field and was brains behind the award-winning National Geographic Channel TV documentary series “Indonesia Beyond the Reefs.”

The Marine Conservation Group of the Nature Society (Singapore) was awarded the International SeaKeepers Society Asia Achievement Award 2017 in recognition of their efforts to approach conservation of marine and coastal areas holistically. This non-profit organization, run by volunteers, has been committed throughout the years to appreciation, conservation, study, and enjoyment of the natural heritage in Singapore and the surrounding region. These efforts range from the collection and consolidation of Singapore’s marine biodiversity in images to the relocation of corals from reefs earmarked for land reclamation and development.

During the evening, a key partnership with Rolls Royce was announced. Together, Rolls-Royce and SeaKeepers will be implementing two educational outreach programs. The first involves inviting schoolchildren aboard DISCOVERY Yachts where they will participate in marine based lessons with experts from the fields of science. The second program involves sending volunteers and scientists into schools to share this conservation and scientific knowledge with them to allow schools to embed the information into their own curriculums.

Thank you to our generous sponsors and partners: 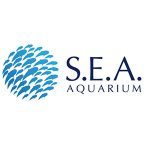 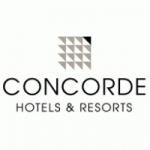 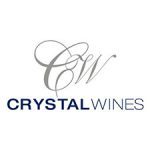 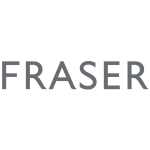 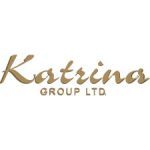 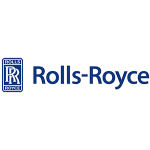 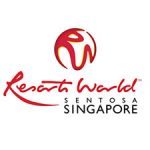 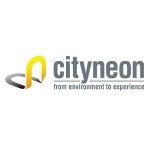 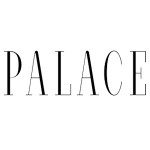 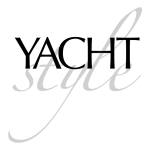 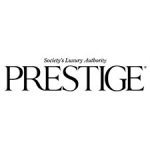 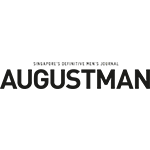