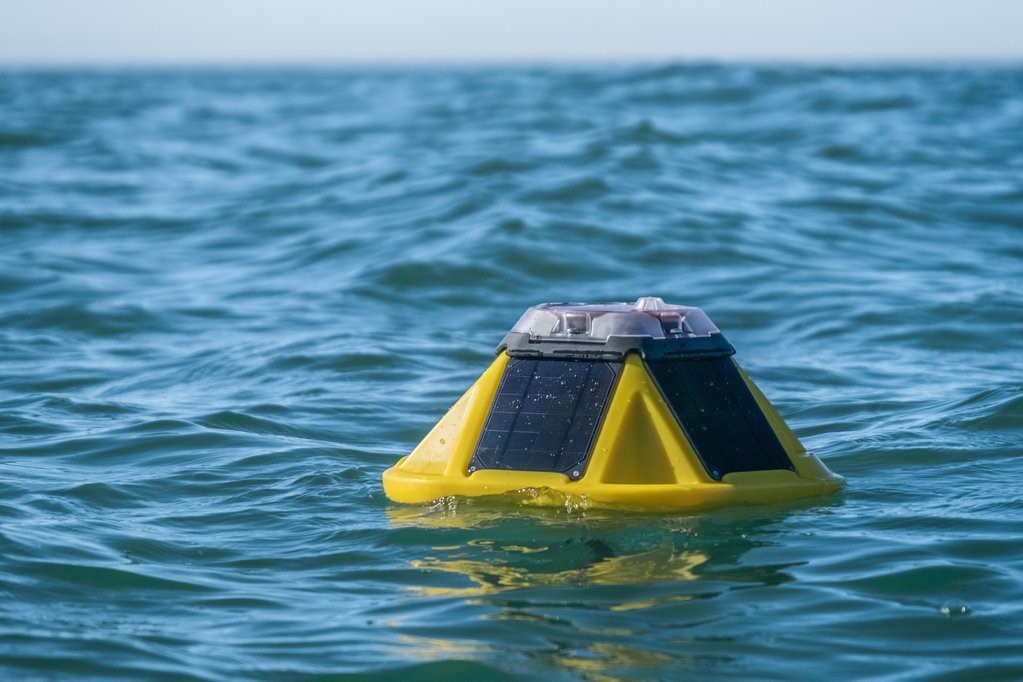 This past June, The International SeaKeepers Society partnered with SoFar, a company which produces ocean sensors and drones, to facilitate the deployment of an ocean sensor known as the "Spotter" in the Pacific Ocean. The deployment was done by the crew of the DISCOVERY Yacht, Seawolf, which departed from Kobe, Japan, and headed across the Pacific Ocean to Seattle, Washington. During their crossing, the crew was able to deploy nine spotters.