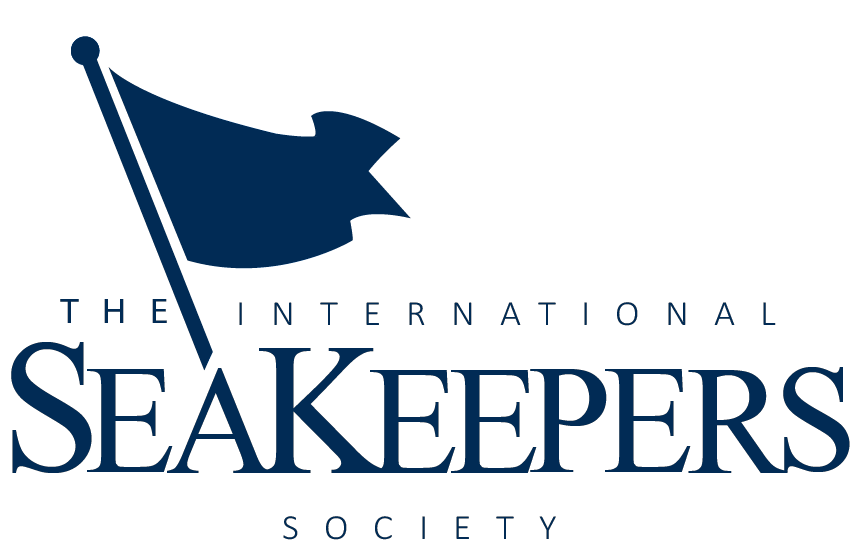 February 26, 2016 – The International SeaKeepers Society partnered with the Whitney Laboratory for Marine Bioscience at the University of Florida (UF) aboard the DISCOVERY Yacht Defiance. The expedition was two-fold. Scientists were given the opportunity to sample offshore Miami, Florida, an area that this research group has not been in a position to sample until now. The day also provided an educational platform where members of the Florida Marine Science Educators Association (FMSEA) were onboard to assist the researchers and learn about planktonic organisms. The FMSEA team included educators from Loggerhead Marinelife Center, the Patricia and Philip Frost Museum of Science, and Johnson & Wales University.

At the start of the outing, participants were presented with basic knowledge of common planktonic species found in South Florida waters and their uses in biomedical research. Over the course of the day, educators, researchers and SeaKeepers staff and crew towed plankton nets behind the vessel to collect samples, sorted and identified the collected animals and preserved the less common, more valuable species. D/Y Defiance served as a field laboratory where samples could be observed under microscopes and prepped for additional genomics analyses.

Three successful tows were completed at varying depths. Samples gathered from these tows included numerous Ctenophore, Arthropod, Chaetognath, and Chordate species. During the final tow of the day, a rare Chordate species, which had not been seen in Floridian waters for over 50 years, was recovered and concluded the trip on a scientific highpoint.

The International SeaKeepers Society has partnered with the University of Florida in previous expeditions for plankton work and genome sequencing, including long-range sampling along the U.S. East Coast onboard D/Y Penny Mae. This is SeaKeepers’ second educational trip with the University of Florida. D/Y Defiance has participated in three previous expeditions, including a coral reef outreach program in Spring 2015, plastic pollution education in Newport, Rhode Island and a drifter deployment and ocean current research in Bimini, Bahamas in 2014.

Florida's Marine Science Educators Association (FMSEA), established in 1968, is a professional association of individuals and organizations devoted to the cause of marine education in Florida. The primary role of FMSEA is to provide a medium for the exchange of ideas, information and resources among Florida's marine educators.