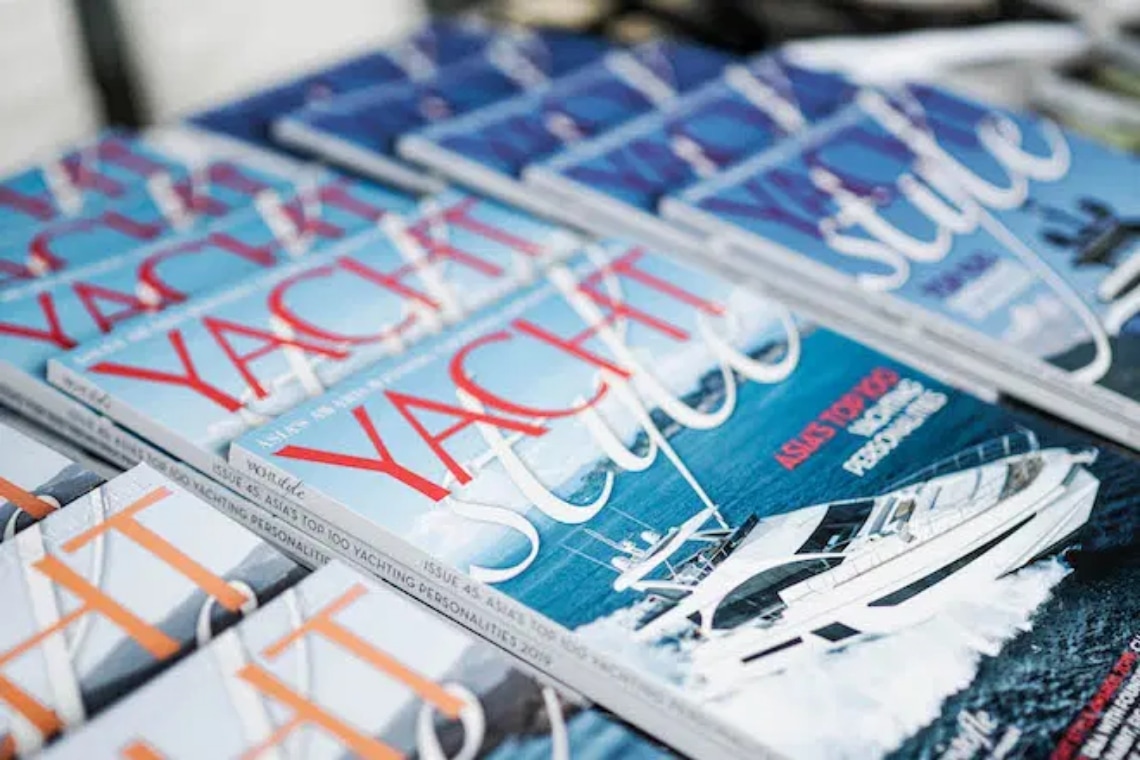 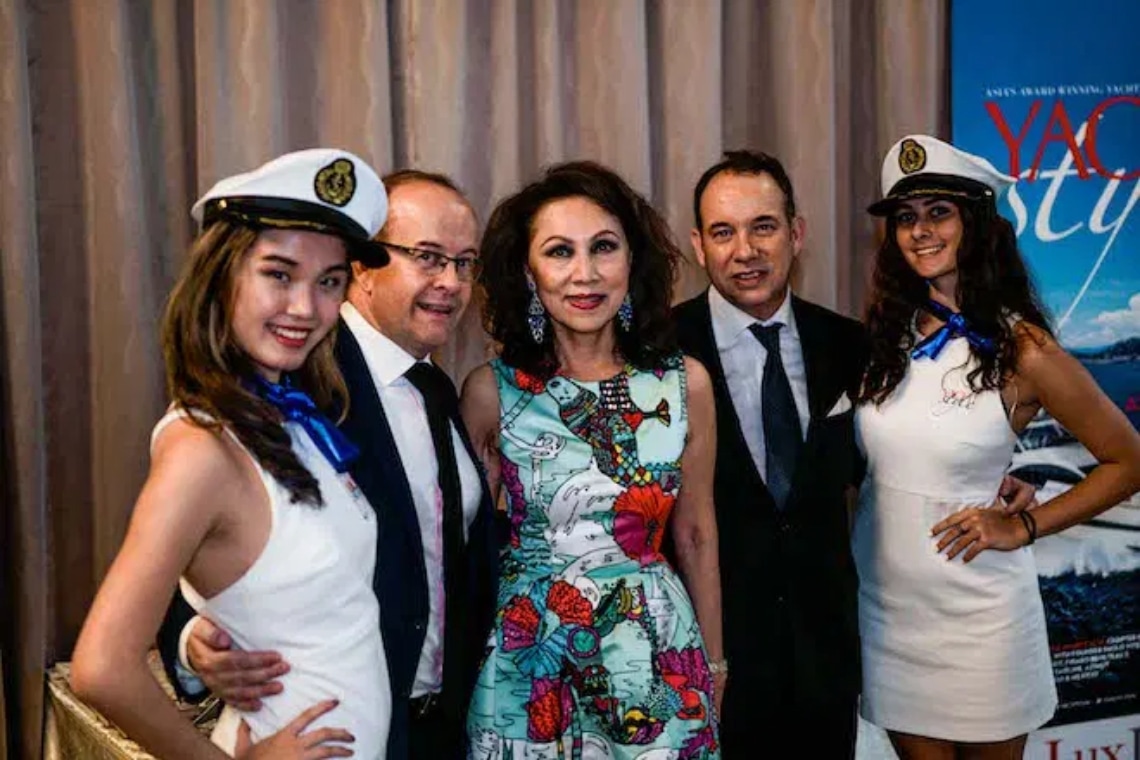 Yacht Style publisher Gael Burlot, CEO of Lux Inc Media, and Olivier Burlot, CEO of Heart Media, were both honoured with a Friends of SeaKeepers Award at The International SeaKeepers Society Asia Awards Dinner, which was held at ONE ̊15 Marina, Sentosa Cove in April.The elegant evening marked the fourth year since the formation of SeaKeepers Asia, with founder and President Julian Chang among those speaking at the event organized by Gail Tay.

Built upon established international programming, the focus of International SeaKeepers is in Asia and is creating a better local awareness of the current situation of our oceans in order to build a sense of appreciation and commitment to protect, conserve and restore when possible.

The International SeaKeepers Society established SeaKeepers Asia with the launch event Singapore 3D chaired by Board Member, Julian Chang and his wife, Sandra. This expansion with a new chapter in Asia is also under the leadership of Julian Chang, who is also an active member of the yachting and shipping industry in Singapore and China. He has been tasked with expanding the success of SeaKeepers’ programs to this region. 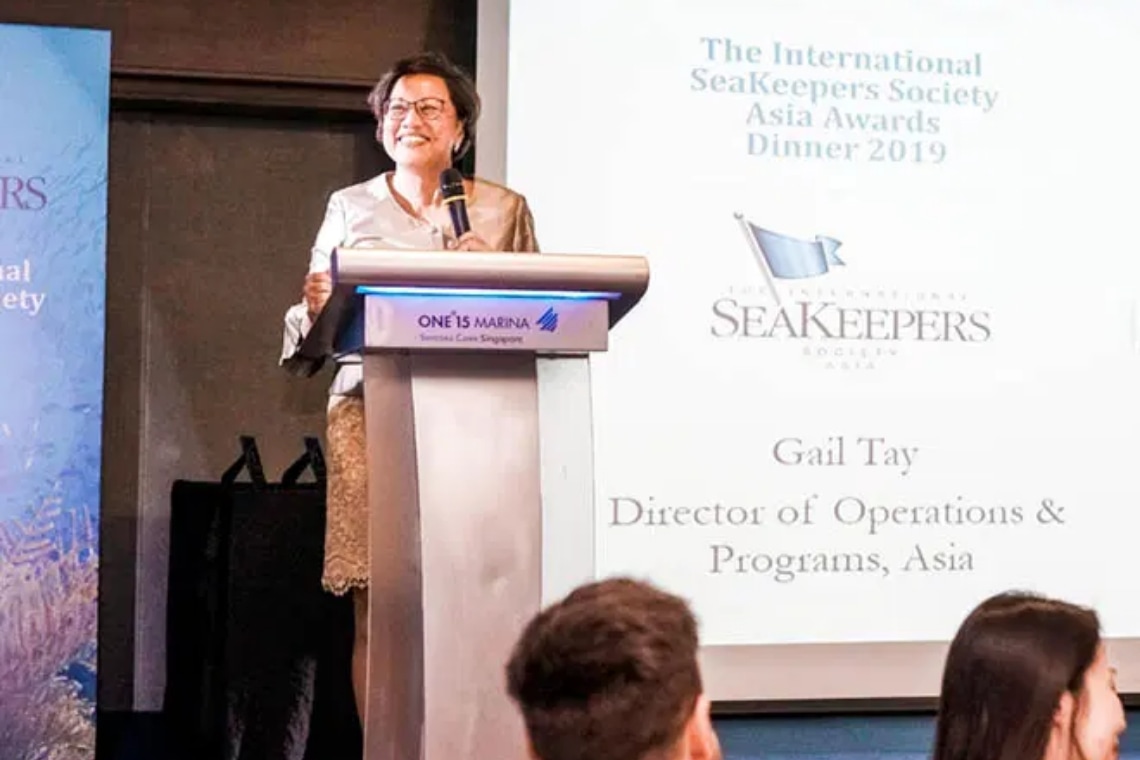 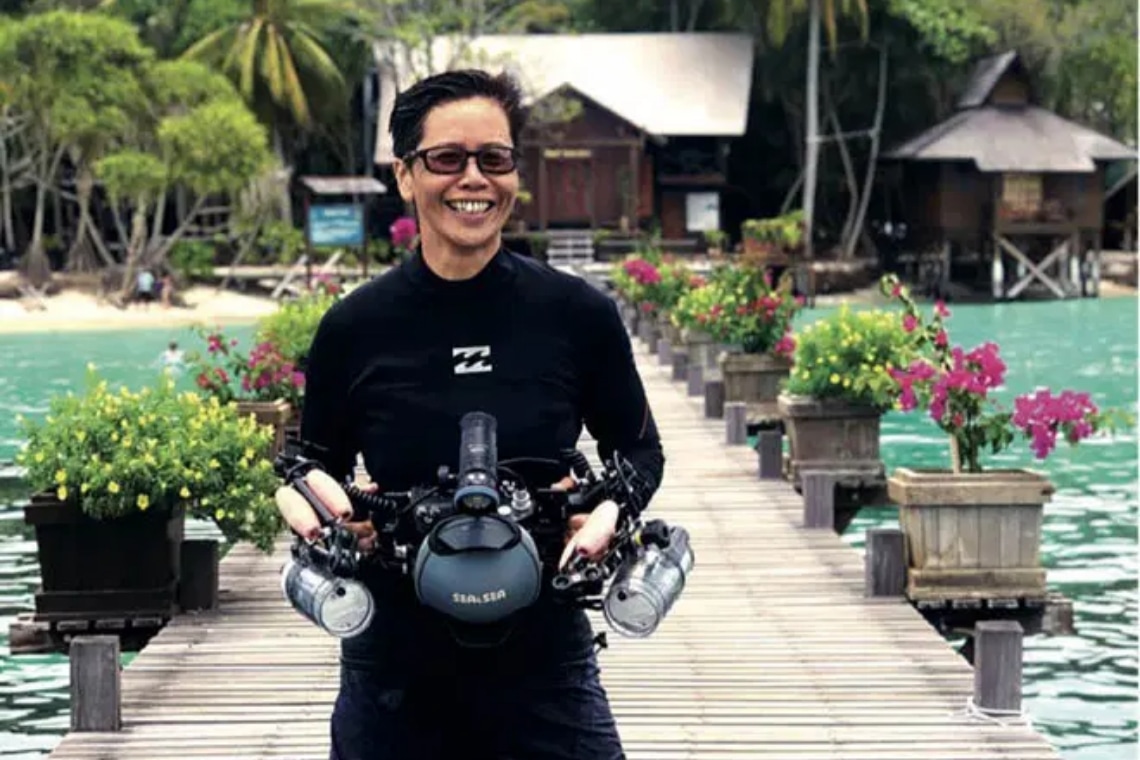 Besides research work on the turtle species, she is also managing the enforcement programme against illegal fishing practices such as trawling and blasting. Featured on Discovery Channel Asia, in an episode of the series Frontier Borneo, Dr Chung is proud to feature work done in fighting fish bombing in the Sulu Sea.