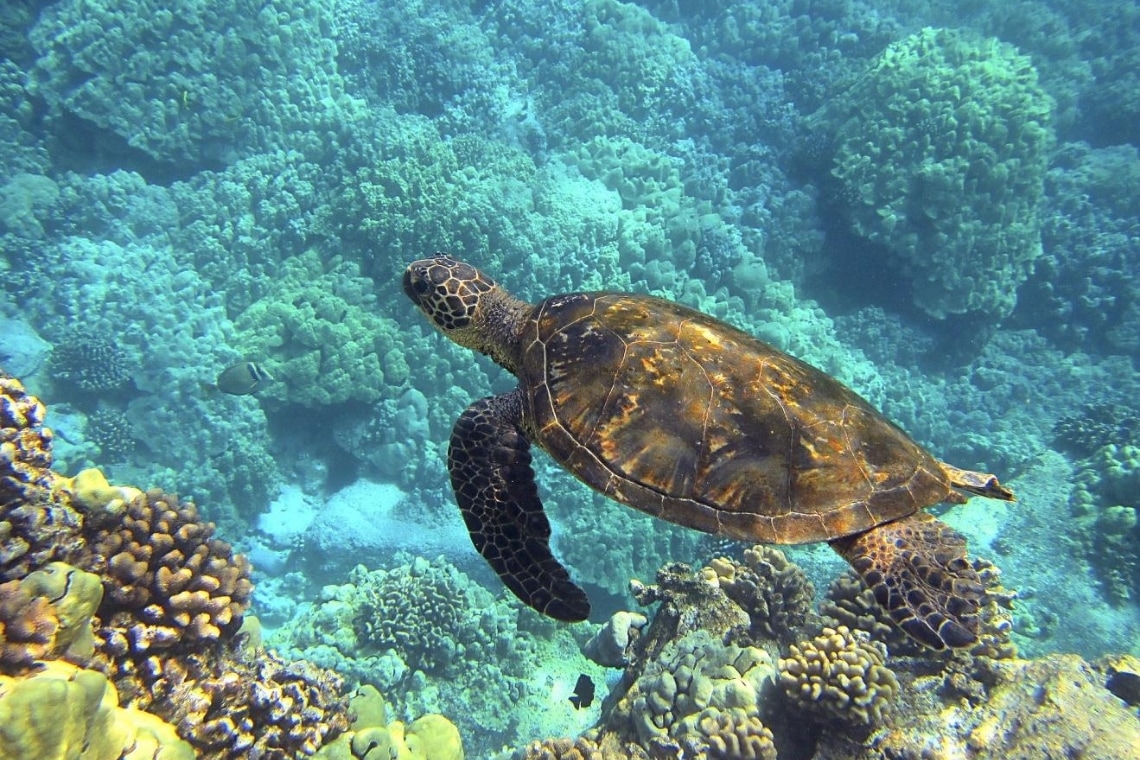 Kapas Island has been involved in turtle conservation for many years. However, for 20 of those years, it has been local Malaysians who have led the cause to save the millenia-old giants of the sea, the green turtles of Terengganu. In Malaysian culture, there is usually one person who stands out, as the go-to person, for information on any subject. In this case, the rescuer of Kapas Island, Terengganu’s green turtles is an athletic, energetic, local Malay man with a ready smile. Rani, or Turtleman, as everyone knows him, is the champion of the green turtles on Kapas Island.

Even while turtle egg poachers are wary of Rani bin Awang, he is lauded by the resort owners of Kapas Island. For the past 20 years, he has been saving the turtle eggs on Kapas by collecting them for hatching and releasing the baby turtles back into the South China Sea. He has not done this alone, because while we have been in lockdown during the Covid – 19 Pandemic, Rani has enlisted help from several of the resort owners and the community on Kapas Island to save the turtles

Kapas Turtles has set up an area for a hatchery as well as scheduled night watches for female turtles landing to “nest” and lay their eggs. Current data shows more than 80% of the relocated eggs were hatched which is above average in the area and a great accomplishment. 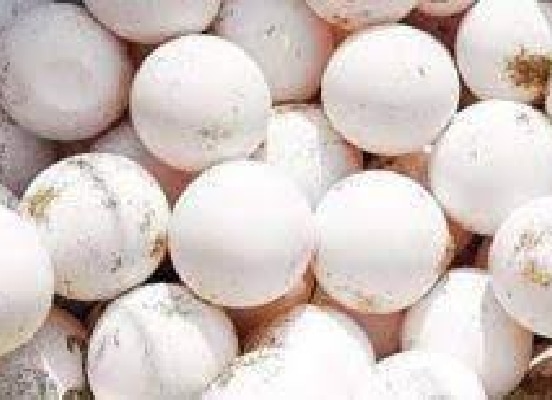 They also patrolled the beaches, to ward off poachers. The poachers sell the eggs for a nice profit in the local markets as a local delicacy. Everyone is aware that eating turtle eggs has been a local custom, and there is a need for others to make a living, but since the turtles are endangered, the hope is to create other job opportunities through conservation
efforts.

Meanwhile Rani looks out for male breeding turtles. These males are now thought to stay in the area and have recently made the marine habitat around Kapas their territory. This is
big news since this is a true sign their efforts are starting to be rewarded. 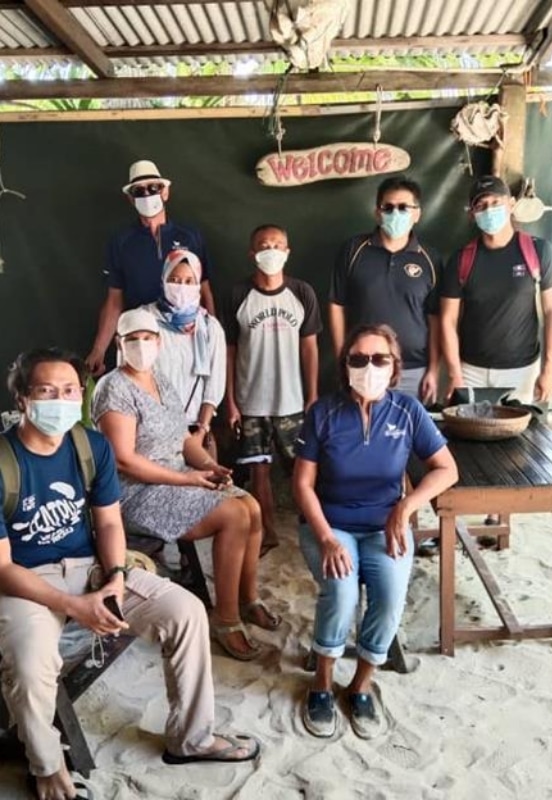 Meanwhile, the International SeaKeepers Society, Asia, a non-profit marine conservation organisation, is actively involved in projects that promote education, research, protection,
and restoration of our oceans and marine life.

The groups are collaborating with the aim to gather data for UMT Sea Turtle Research Unit’s (SEATRU) turtle database. This database was created at UMT to hold, assimilate, and
share information on all sea turtles in the area as well as prevent repetitive research among scientists. The University hopes to gather data from all of the other Terengganu turtle sanctuaries. Their goal is to give the Department of Fishery (DOF) Malaysia direct access to data from both scientists and conservation efforts so the Department can monitor turtle
populations in the entire Terengganu area. Eventually, the plan is to tag each turtle so a treasure trove of information can be kept on each individual animal for turtle sustainability.

Dr. Rusli explained, “The standardization of the data recordings enables sharing of the data so that others, who (for example) might be concerned with the behavior or gender of the turtles, will have the data there in the dataset.

Green turtles are the largest species of hard-shelled turtles and second largest sea turtle. These turtles are in danger from human poachers who take their precious eggs and human pollution, in the form of plastics, fishing nets, and marine traffic. 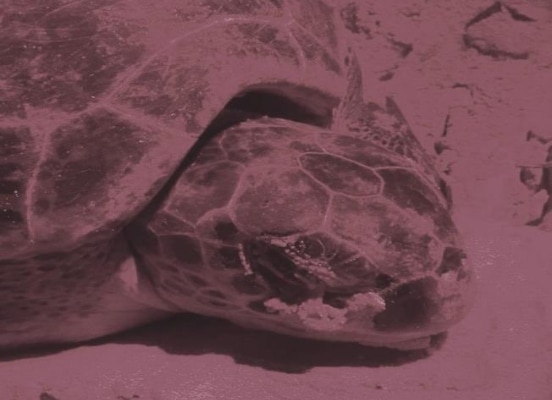 A “Nester” from Redang Island

Kapas is a small island, in the sparkling waters off the Terengganu coast in Malaysia. Only about 30 minutes from Kuala Terengganu, and a 15-minute boat ride from the jetty in Marang, Terengganu, this small island is a jewel to locals, foreigners, and once again the green turtles.

Kapas Turtles is a community-based project focused on turtle conservation on the island of Kapas. The community volunteers monitor turtle nesting and other activities to improve the protection of these endangered turtles. They do this on a volunteer basis while running their resort activities. Since turtles’ nest at night, and nesting lasts into the morning hours, this is a very exhausting time for the locals during nesting season. Their dedication is astounding.

These goals can be reached with improved project management, planning, and documentation, as well as upskilling locals and volunteers who want to help turtle conservation efforts. UMT hopes to have 50% of all hatchery managers and rangers trained by the end of 2022. In addition, their goal is to have 100% of turtle nests relocated to their hatchery location. Future goals include tagging individual turtles so individual nesters can be monitored in real-time.

More About The International SeaKeepers Society

The International SeaKeepers Society is a non-profit organization focusing on the health of the world’s oceans and climate. SeaKeepers works with the boating and yachting community to make the most of their unique potential to further marine research, and to raise awareness about the issues our oceans face. The International SeaKeepers Society acts as a global catalyst, working with governments, scientists, industries, and other marine organizations, to further its mission and to support sensible, achievable marine protection and restoration.

Our motto of Research, Educate, Protect and Restore is achieved through our program streams which include scientist led expeditions, instrument deployments, educational outreach, and community engagement.

The International SeaKeepers Society established SeaKeepers Asia in 2016. This expansion, of the new Chapter in Asia, was established under the leadership of Julian Chang.

Located along the coast of the South China Sea, the Universiti Malaysia Terengganu (UMT) is geographically privileged with the best location for preserving our natural heritage and the oceanic wonders of Malaysia, while allowing students to gain first-hand knowledge and experience alongside experts and researchers from various courses. Marine Science and Aquatic Resources, in this pristine environment, allow UMT to possess the needed facilities and experts to ensure the students gain the best education. UMT continuously performs a variety of hands-on activities that support the development and deployment of excellence through improved infrastructure, and info-structure, to engage teaching and learning activities, research, scientific studies, and community collaborations both locally and globally.