With the SeaKeeper of Singapore Award, The International SeaKeepers Society, Asia honours Dr Zeehan Jaafar for her outstanding contribution and achievements in marine science and conservation.

Dr Zeehan Jaafar, is recognized for her efforts covering science and conservation through research, education, and environmental protection. A marine biologist and lecturer with the Department of Biological Sciences at National University of Singapore, she is well known for her research interests on the evolution, ecology, and behaviour of fishes.

Dr Jaafar has also been fighting for the protection of the reefs at Southern Islands, Singapore. One of her primary aims was to document and build a DNA library of the fishes of Singapore. She was the colead in curating an online ‘fish library’ of 500 fish, 5 previously unidentified, with the help of scientists from Temasek Life Sciences Laboratory.

She was also the lead editor for Singapore’s Blue Plan 2018, a document that is presented to the Singapore government by the community for the conservation of marine areas in Singapore. A groundup initiative, led by five marine biologists, and with over 100 contributors; it includes - for the first time - scientific and legislative data to support the proposed recommendations. In the Blue Plan 2018, in addition to coral reefs - the focus of earlier years' recommendations - habitat types such as seagrass meadows and mangrove areas are also proposed for preservation. The protection of island clusters, instead of specific coral reef areas, is recommended for the first time to ensure that interconnectivity between habitats is preserved.

The Blue Plan consists of six recommendations as a multi-approach strategy towards the holistic management of marine areas through active protection of remaining areas; ongoing scientific studies that can inform management decisions; implementation of sound environmental policies; and education and public outreach. Dr Jaafar has also formed working groups to work on the six recommendations to create awareness on local marine biodiversity and subsequently improved management on the fragile habitats.

She also engages in broad marine conservation issues and strives to understand through scholarly pursuits and through on-the-ground efforts by volunteering at various marine areas in the region. In 2004 she co-organised a group of 60 volunteers to gather information for the Chek Jawa Transect and added to this information to eventually write the Sungei Buloh guidebook one of many books authored thus far.

She is also an avid believer that individuals must start with marine conservation even right at home. Dr Jaafar joins other worthy Award recipients around the world. 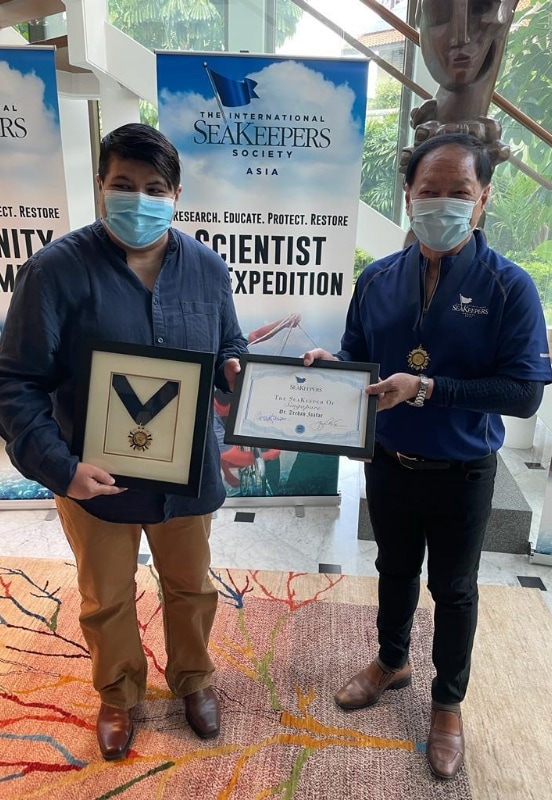 SeaKeepers of the World Award and Award Objectives

SeaKeepers of the World Past Recipients 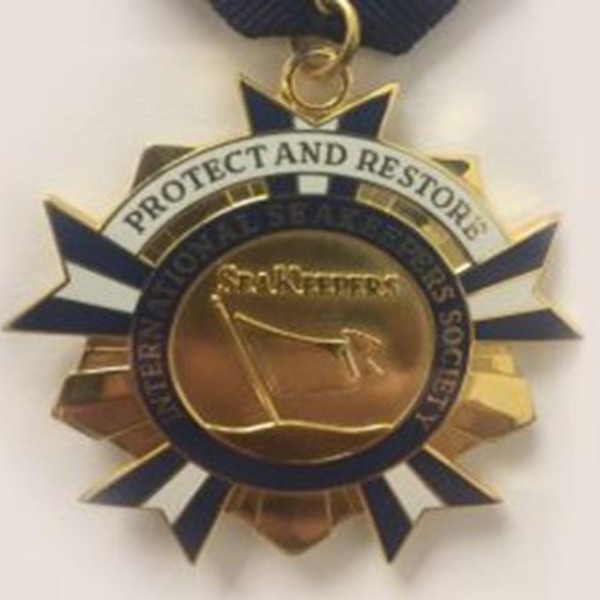